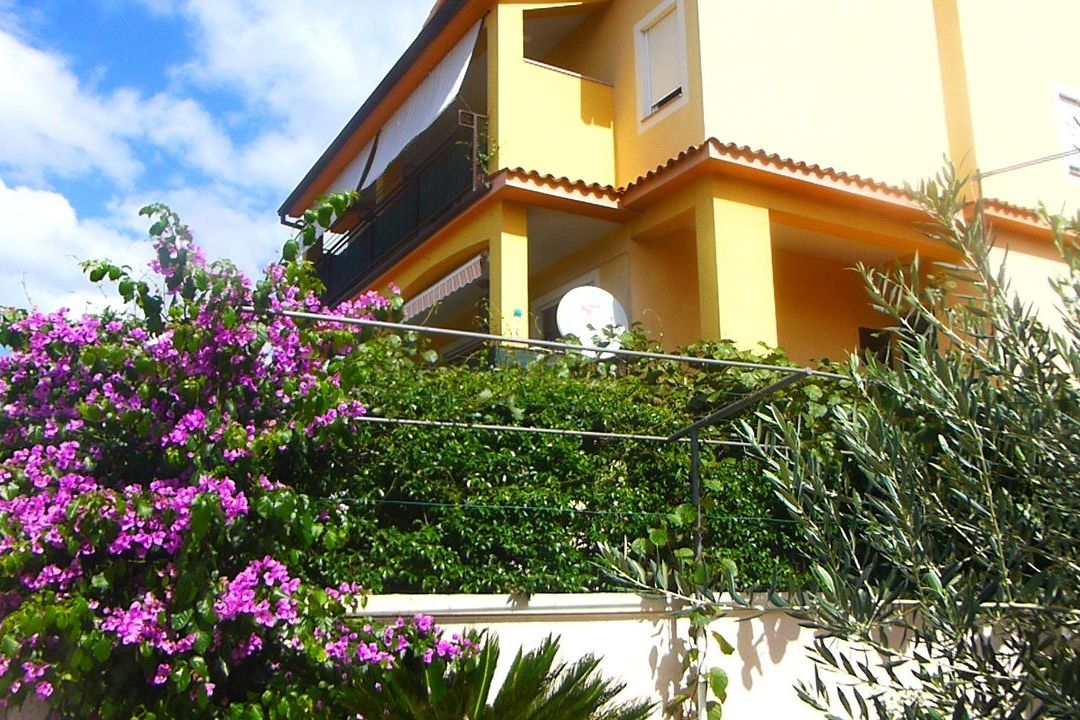 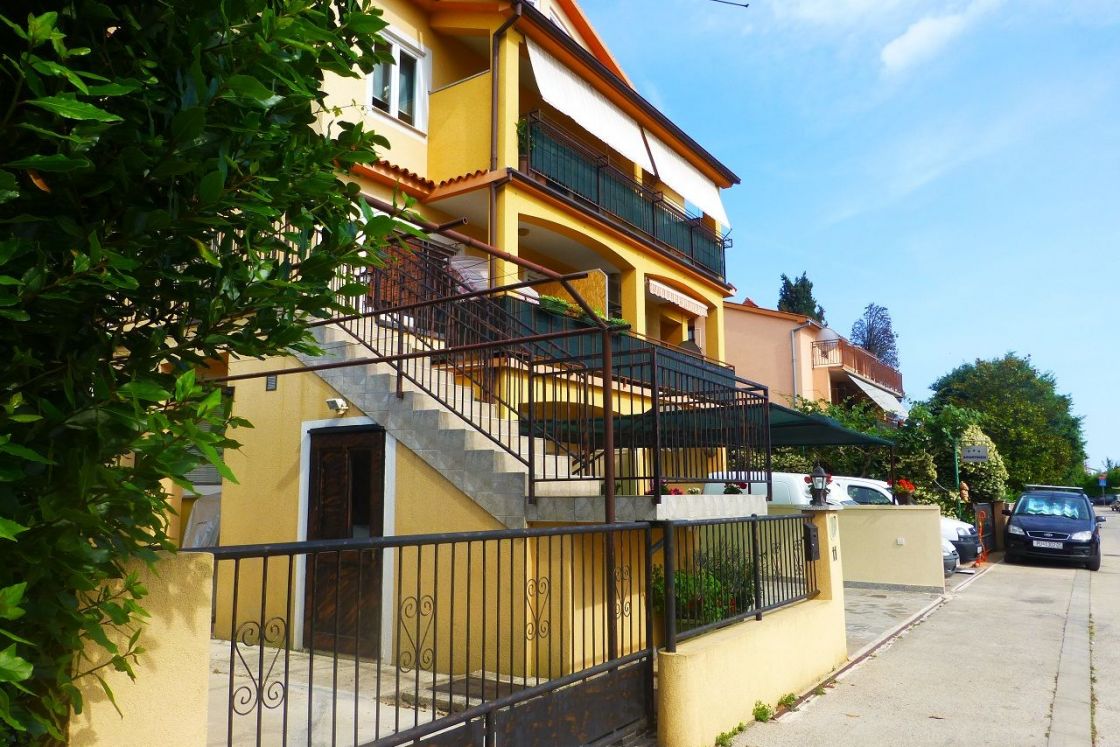 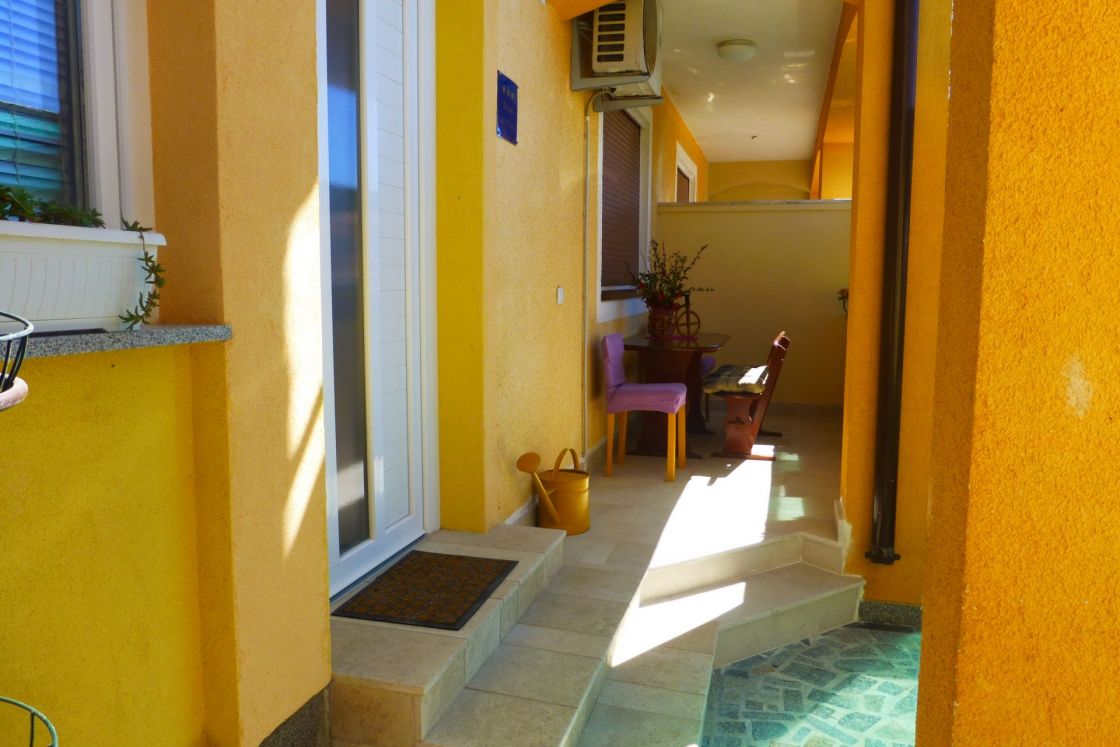 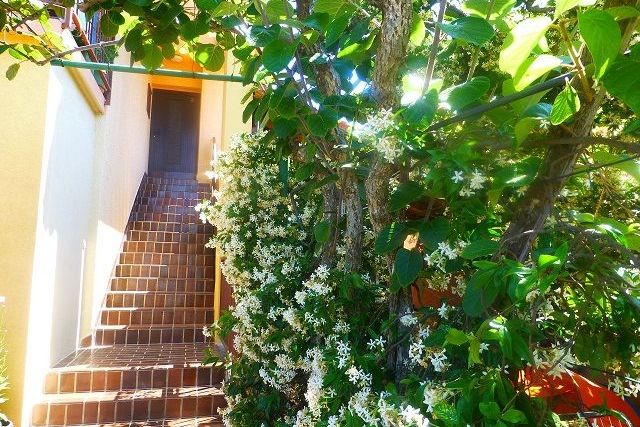 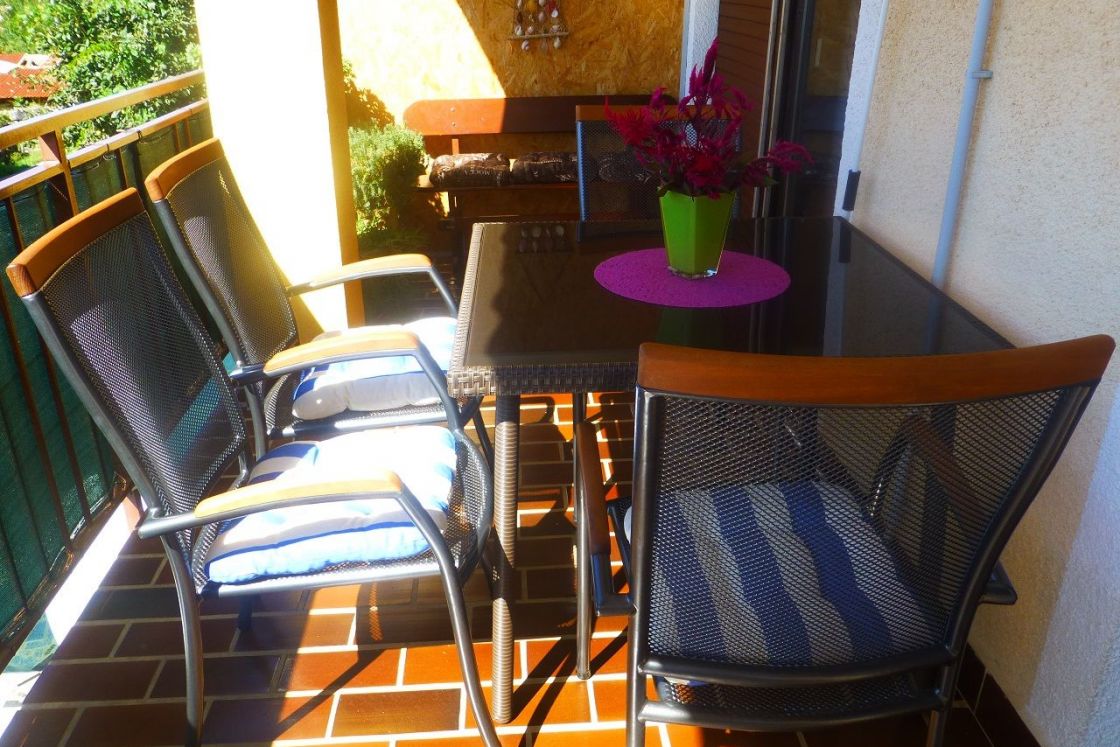 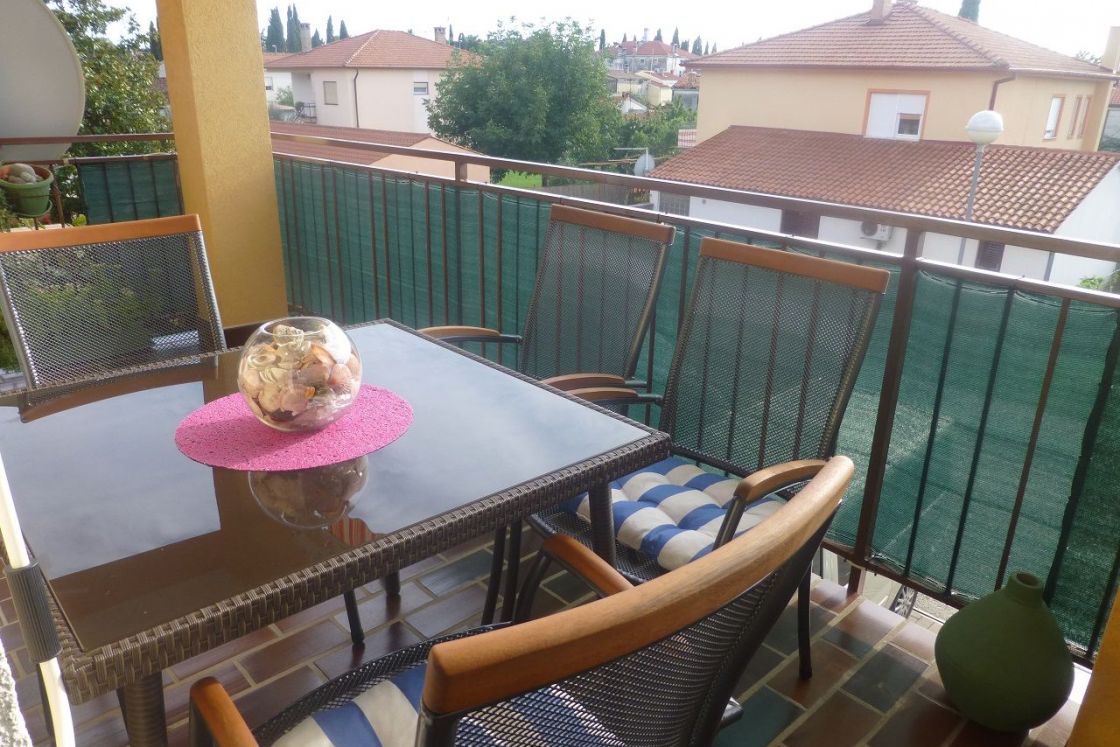 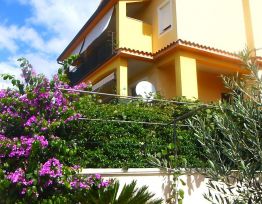 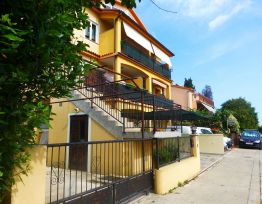 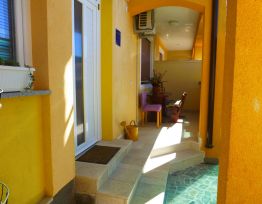 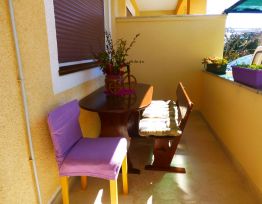 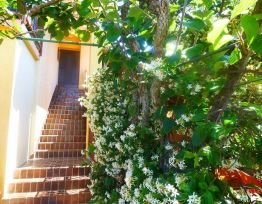 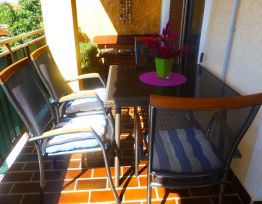 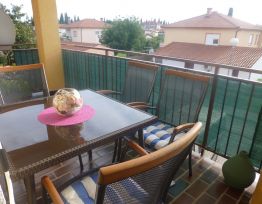 Total capacity of this property 8 persons | 2 Apartments
Find a suitable apartment or room and send a direct request to the property owner. No Booking Fees
+ Add to trip planner 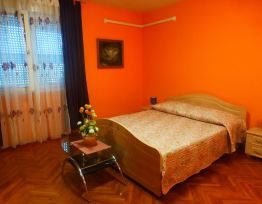 
Inspiration for your vacation

Fažana was the summer destination for Roman patricians, who built numerous villas in the area. Today is called Gate of Brijuni, located on the other side of a 3-kilometre wide channel, only 15 minutes by boat.
Fažana has a rich fishing and agricultural tradition, and it can be described as a typical small vacation spot that thrills its visitors by homemade food based on sardines, olive oil and good wine. Church of St Cosmas and Damian are located only a meter above sea level. It was built in the 16th century in the Gothic style and it has a 27 meter high bell tower. In the Fažana pier (riva) the biggest attraction is the Sardine Park, a promenade with sculptures of this typical Croatian fish. The pier also features the reception and boat port for the Brijuni National Park. There is also very long Fažana promenade with beautiful camp Bi Village.