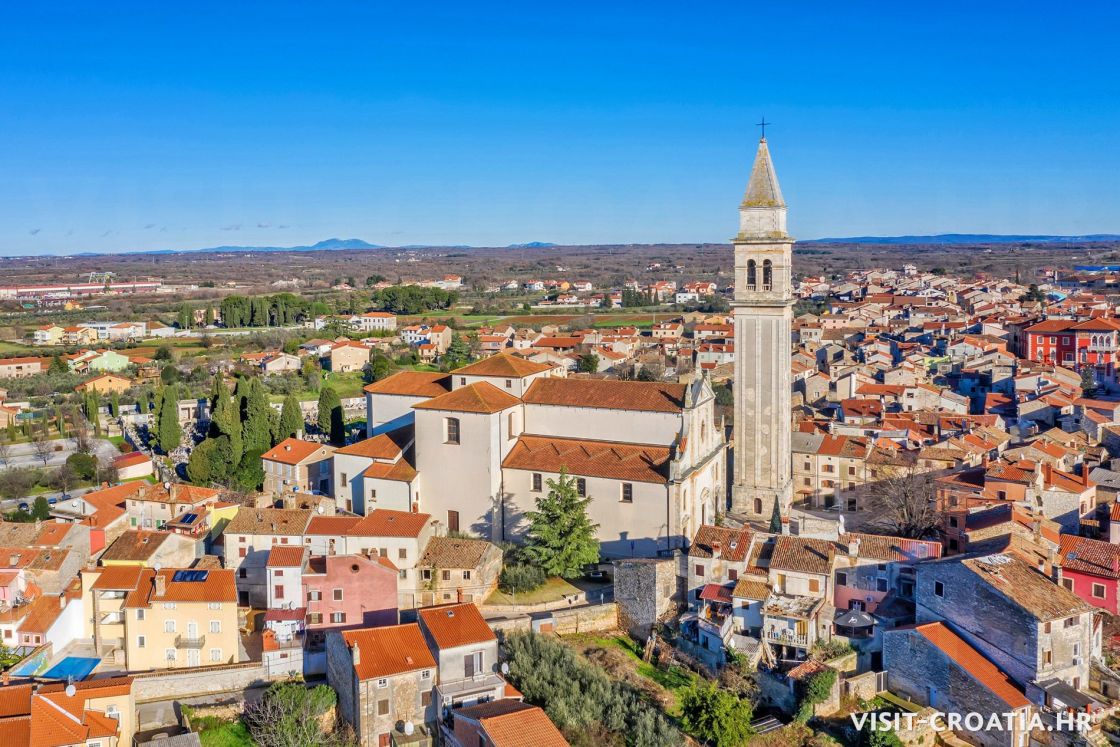 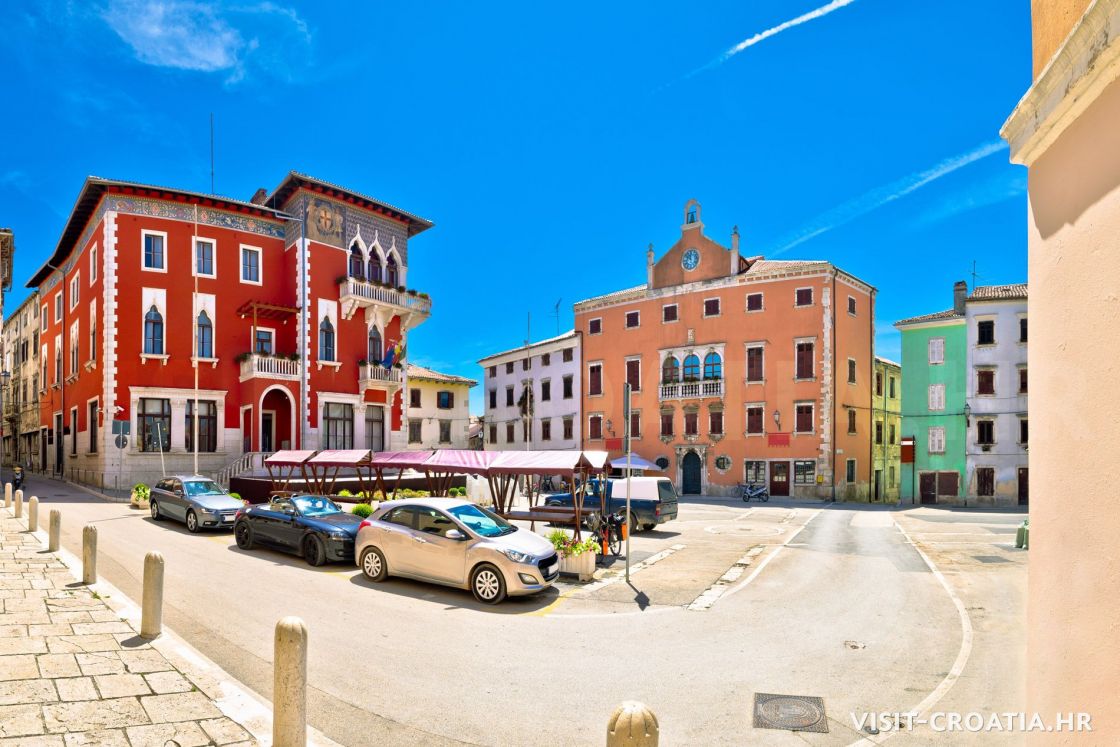 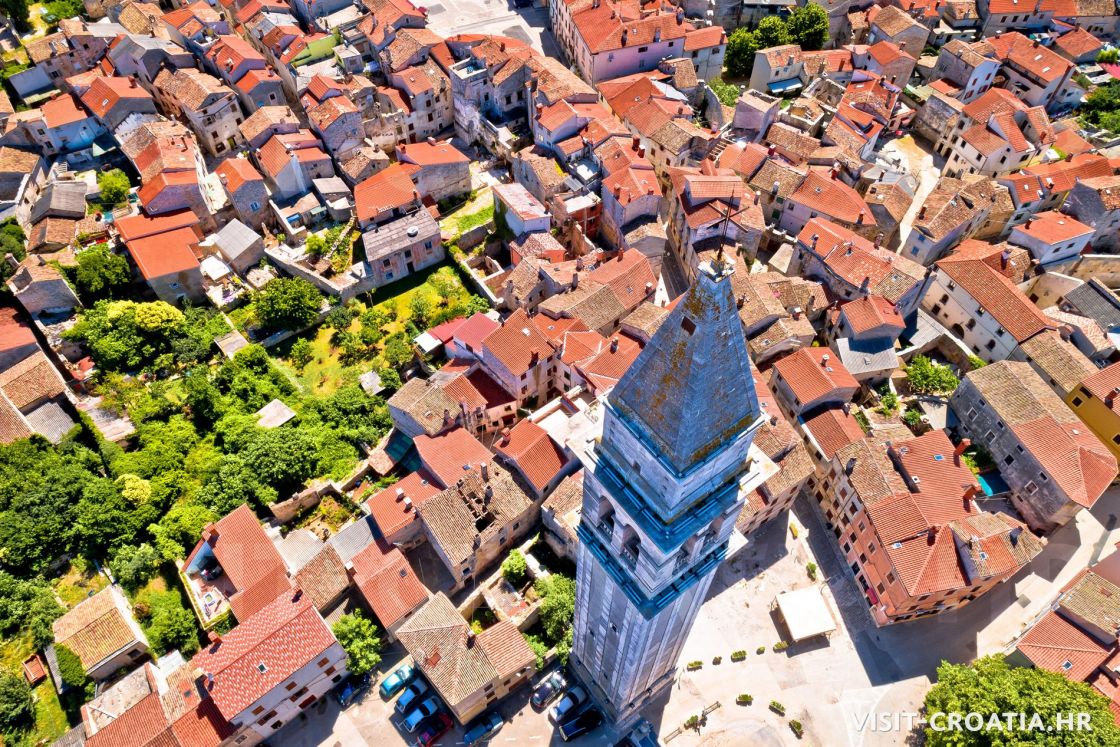 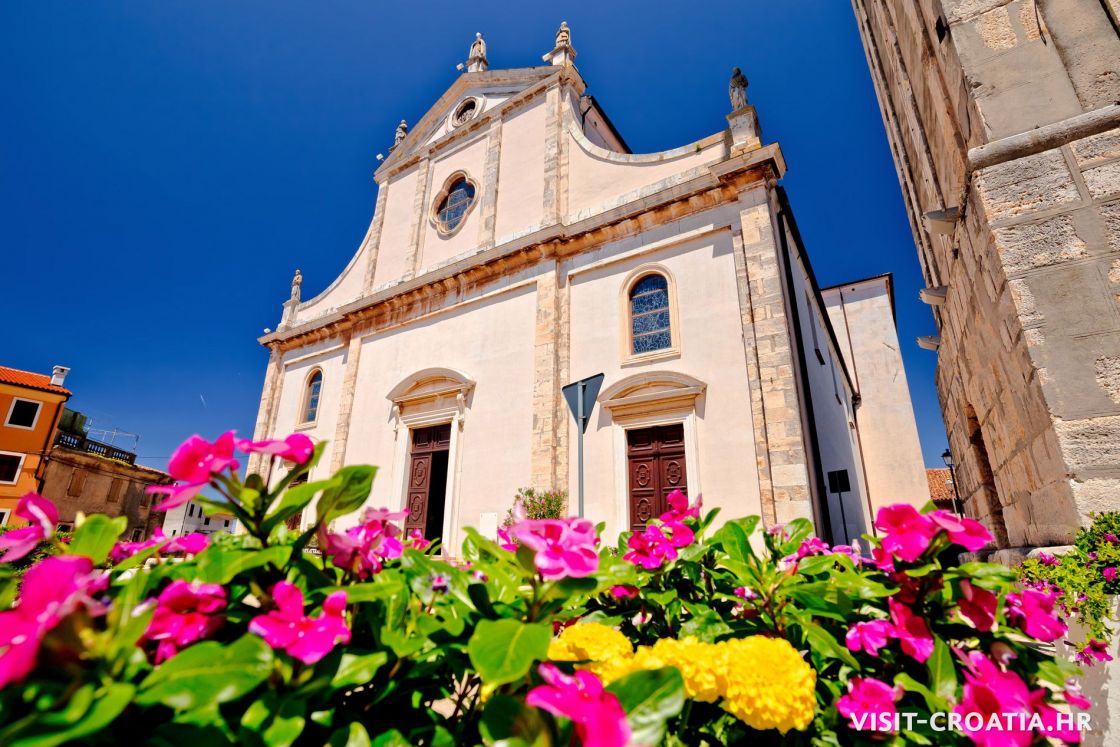 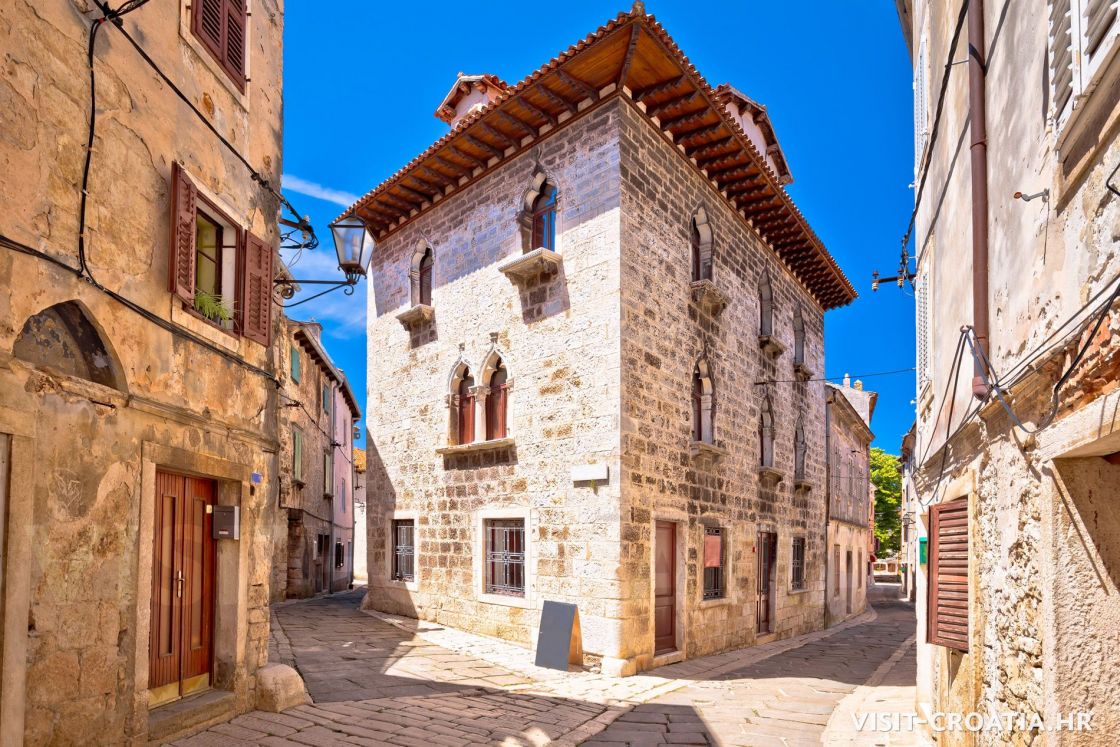 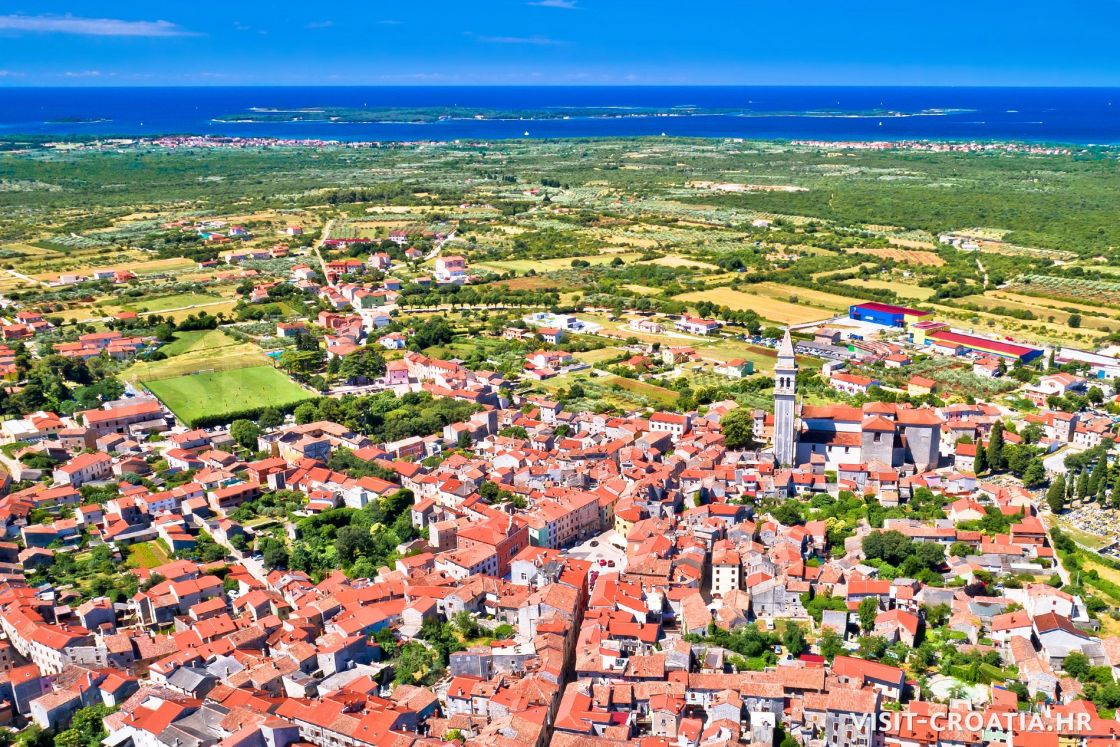 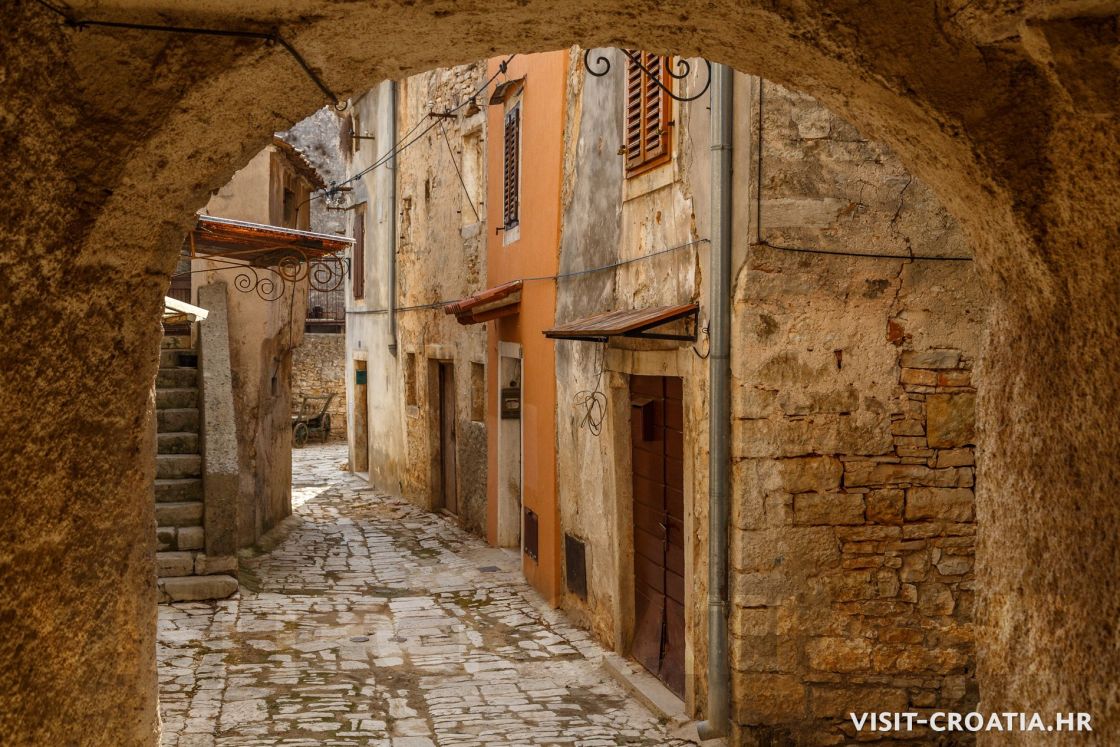 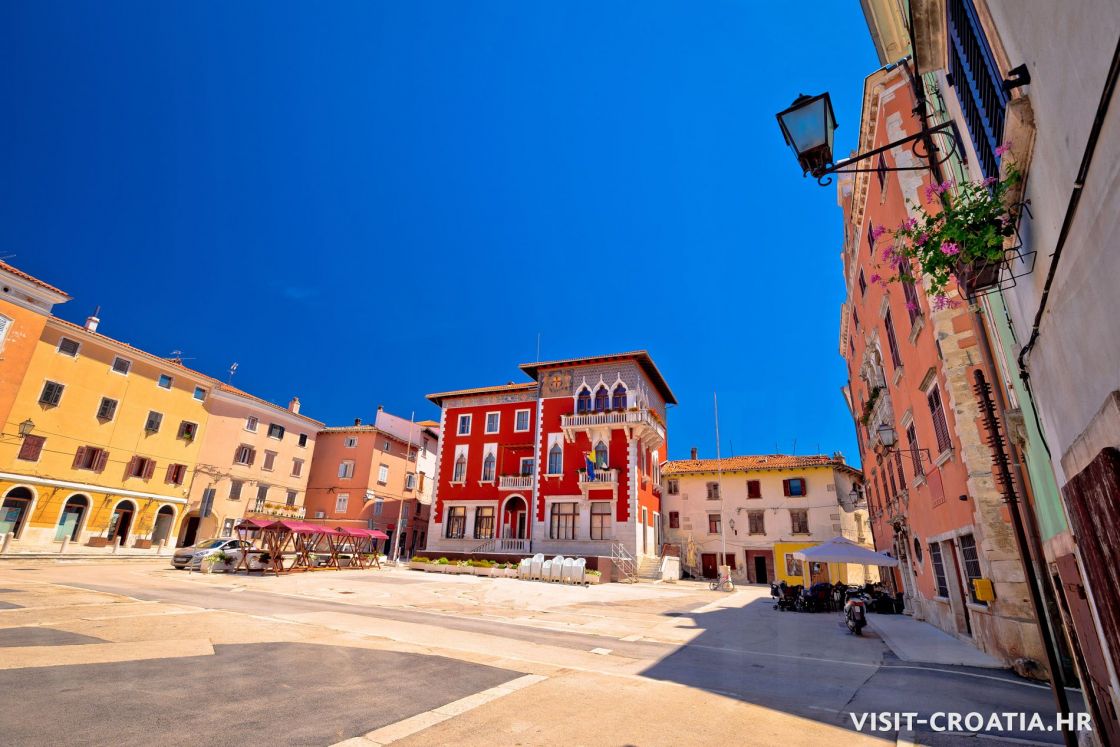 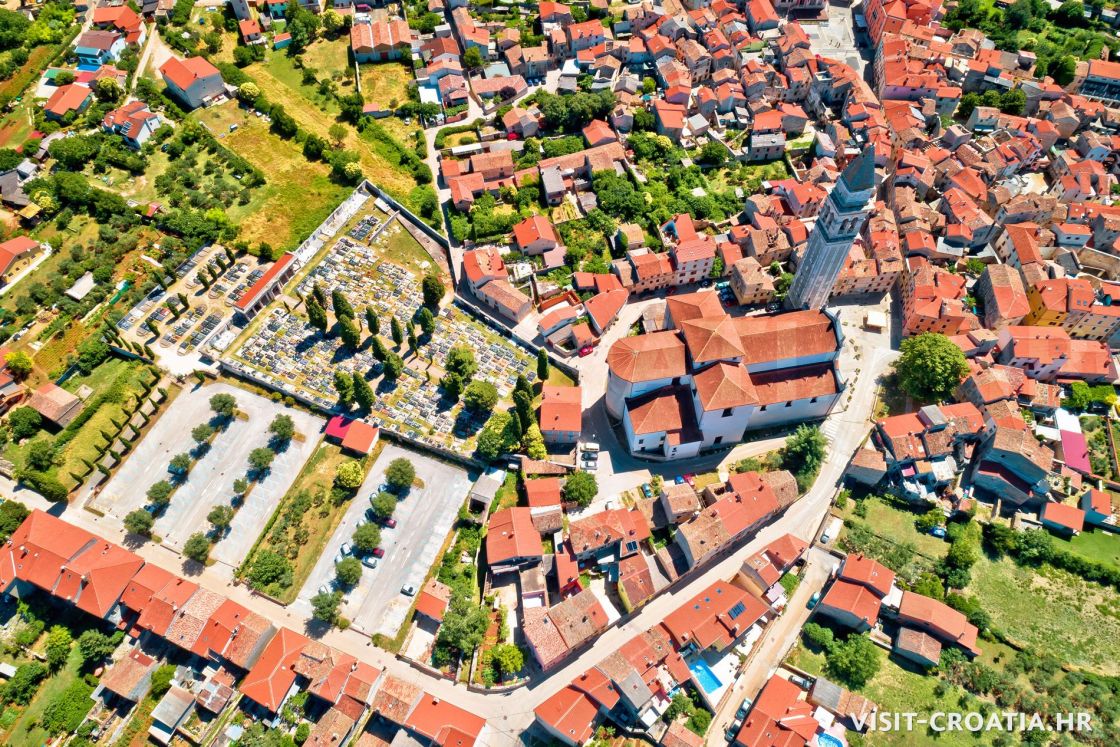 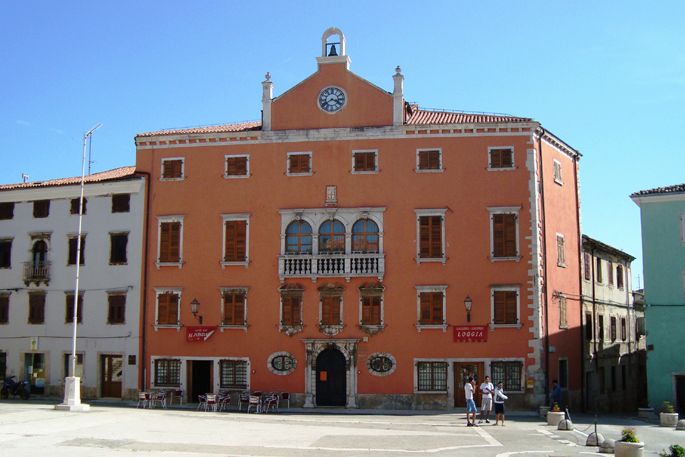 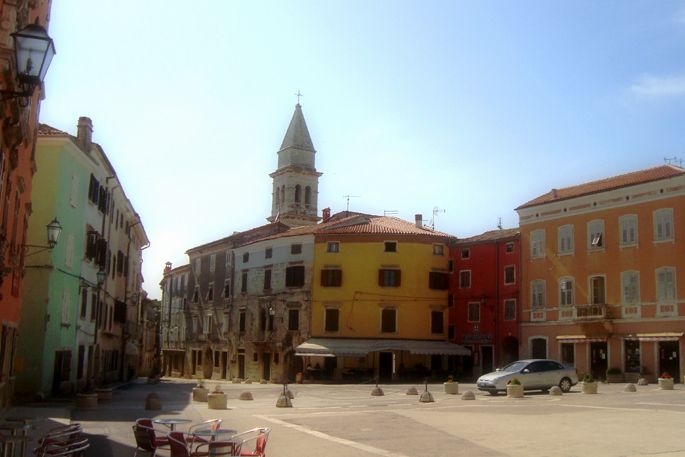 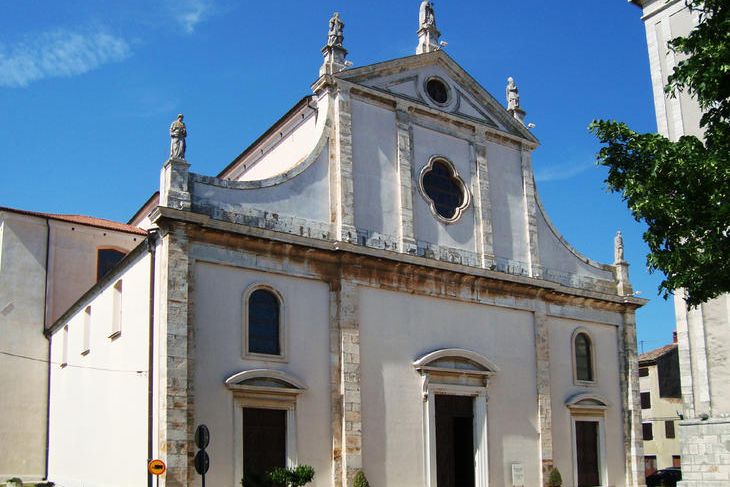 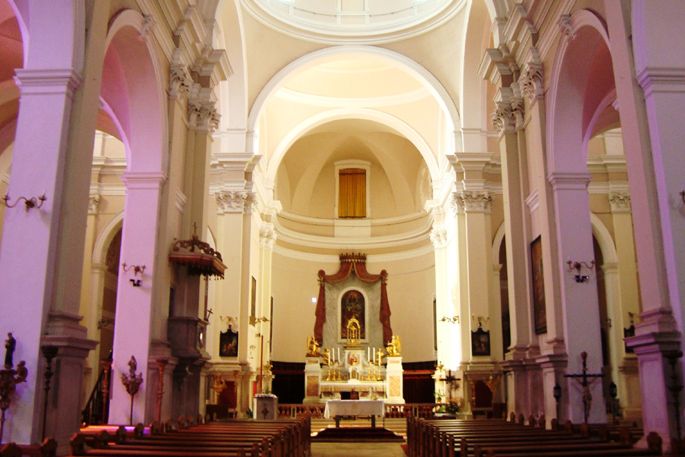 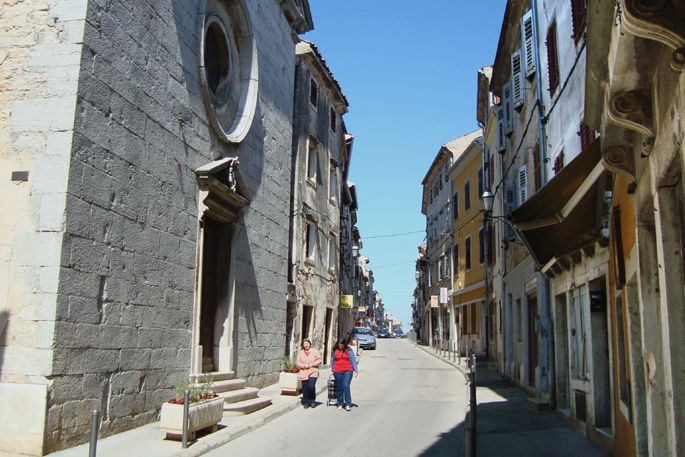 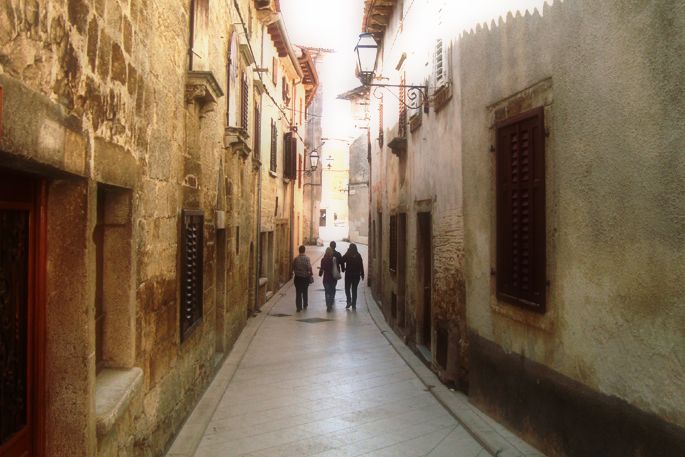 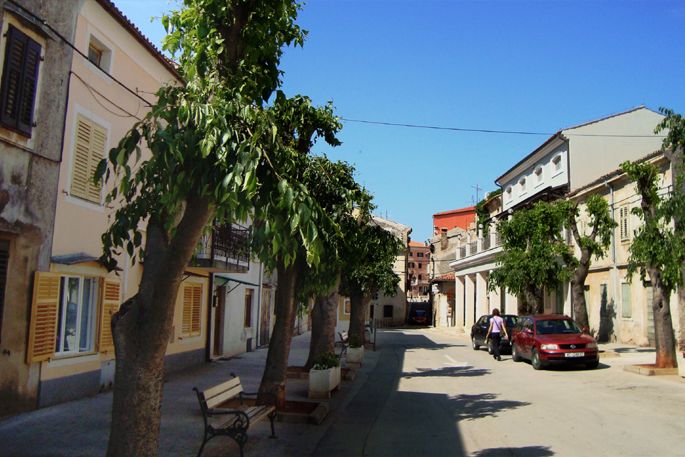 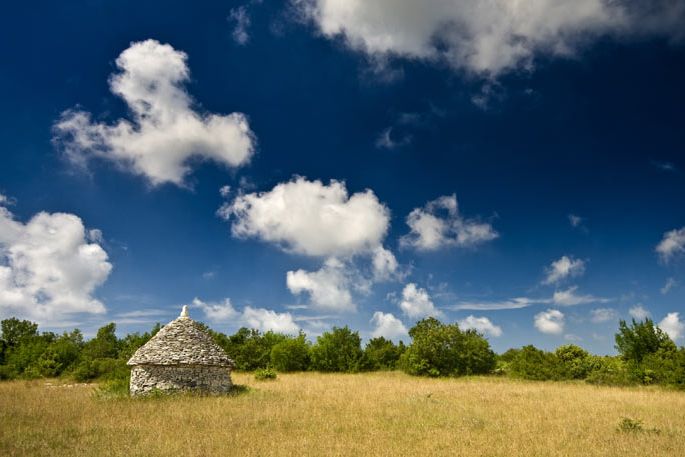 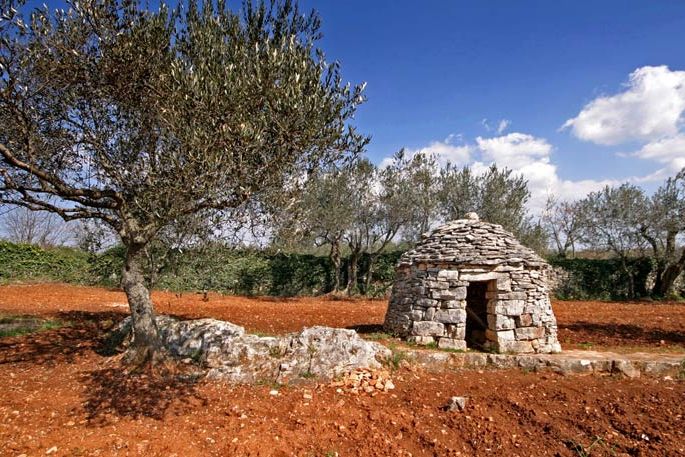 Welcome to the City of Vodnjan- medieval centre!

Vodnjan is situated near Pula, where excellent olive oil is produced, and its surroundings have the largest number of kažun houses, dry-stone houses in the Mediterranean. The largest church in Istria –Parish Church of St Blase was built at the end of the 18th century, with the 63-metre-high bell tower. The church holds a valuable collection of sacral art and preserved bodies of saints, the so-called Vodnjan mummies, due to which it is visited by around 16000 people a year. The collection of sacral art exhibited in the Church contains over 700 items dating from the 5th to 19th century. When you walk the streets of Vodnjan, especially Trgovačka street which is the longest city street in Istria, visit beautiful palaces. The Bettica palace was built in the 14th century in the Gothic-Renaissance style, and numerous frescoes were found there. On Narodni Square are the Neo-Gothic Town Palace, dating from 1911, and the Baroque Bradamante Palace from the 17th century. 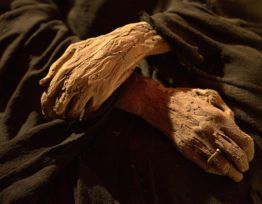 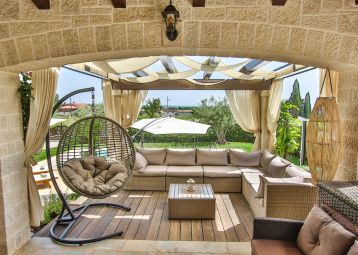 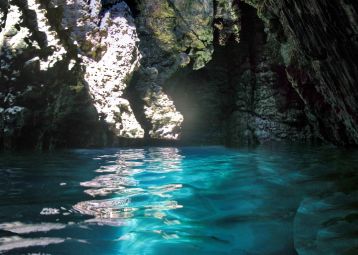 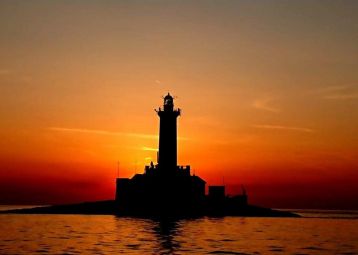